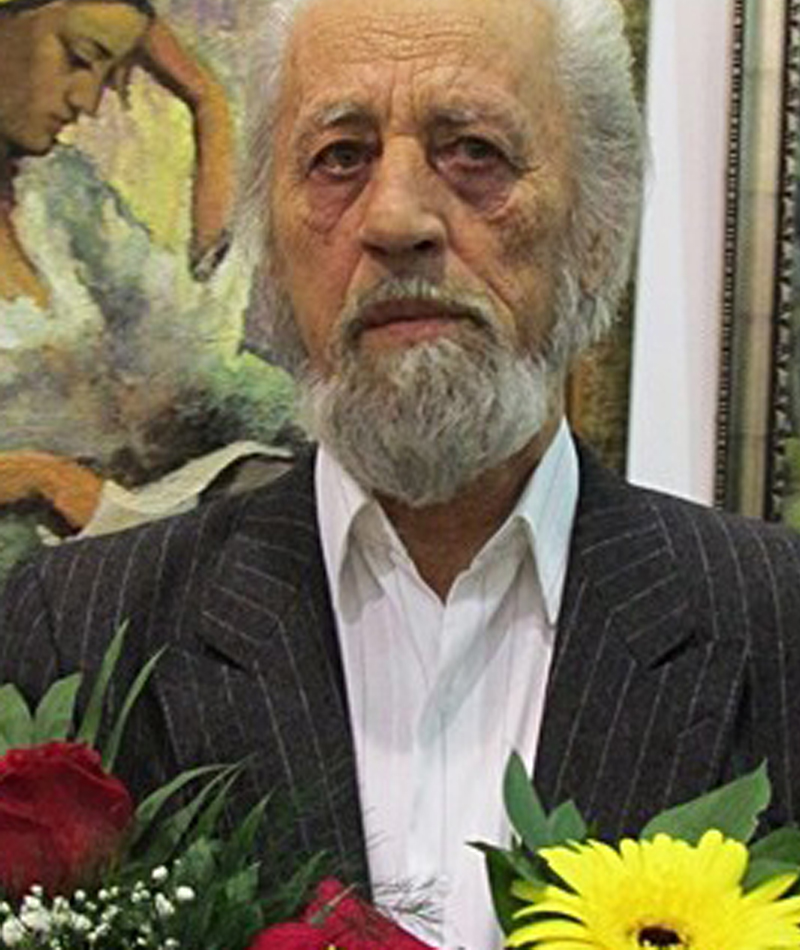 Danail Velikov Mitsev was born in 1935 in the village of Kreta, Pleven. Graduated from the Art School in Sofia in 1957. and accepted as especially talent at the Academy without competitive examination, where later was expelled for political reasons due to the denunciation of his native village.

After 30 years of creative and physical survival, the change in 1989., When already 57 years old ranks first solo exhibition in the town of Nikopol and realize the dream of every artist to live and work in Montmartre, Paris. In 1994. opened his first solo exhibition in the UK, the Royal Hotel “Inverness Kurt.” 1995 – Second show in “Edith Grove Gallery” opened by the Prince Cyril.

After the exhibition in Cambridge, as well as participation in joint exhibitions in prestigious galleries in English. , 2005. – Jubilee exhibition at the Art Gallery of Pleven. Danail Mitsev works in painting, drawing, printmaking, sculpture. His works are found in some private galleries and collectors from around the world.