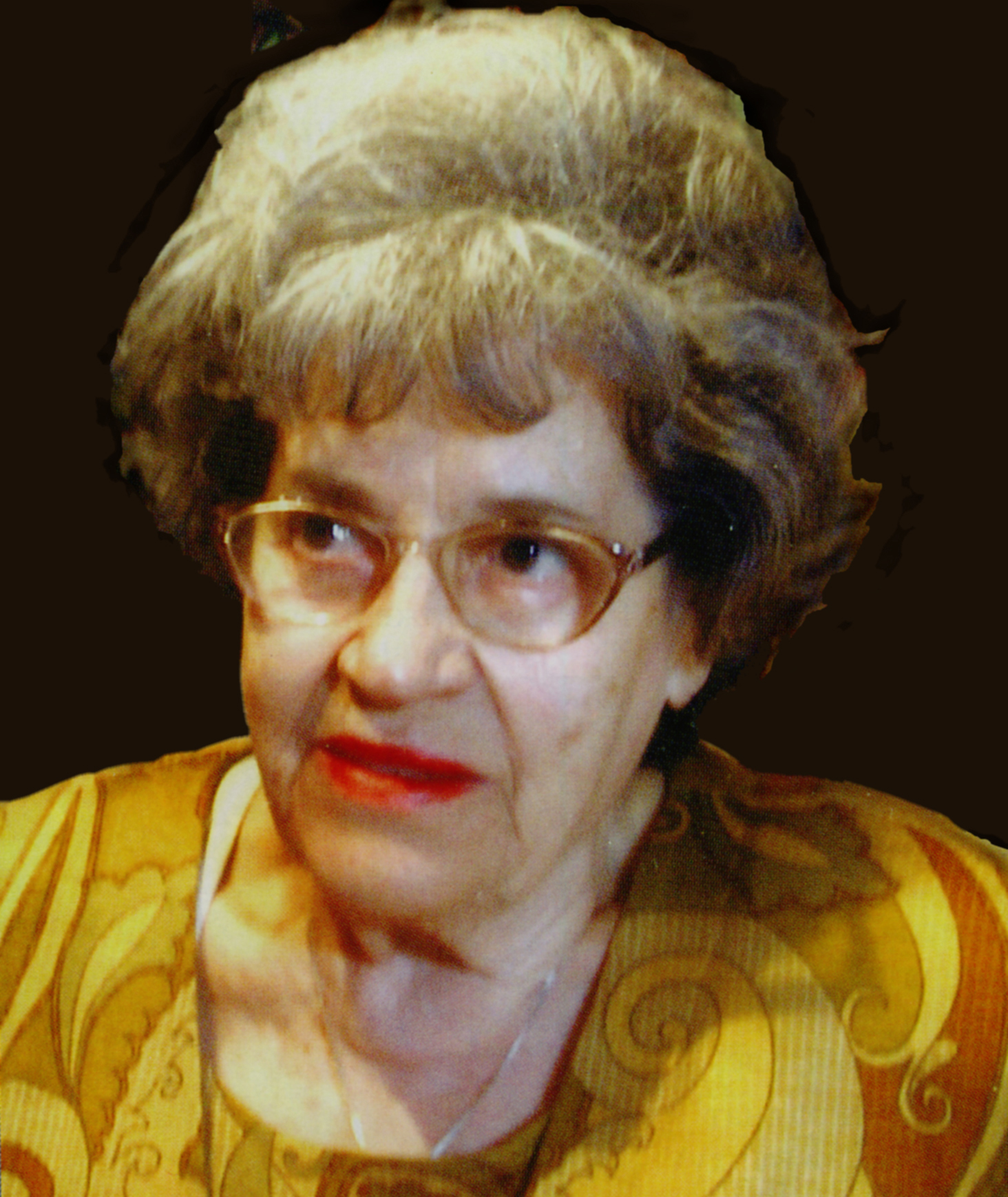 Dora Kancheva was born on 5 June 1926 in Stara Zagora in the family of the great classical artist Ganyu Ivanov. He graduated from the National Academy of Fine Arts under Prof. Dechko Uzunov. Its canvases have almost all state galleries in Bulgaria, as well as private collections all over the world.

Only about 60 works have been bought in the United States. As early as the 1950s, he modeled his creative creed and followed him relentlessly, despite the silences and denials of the then criticism.