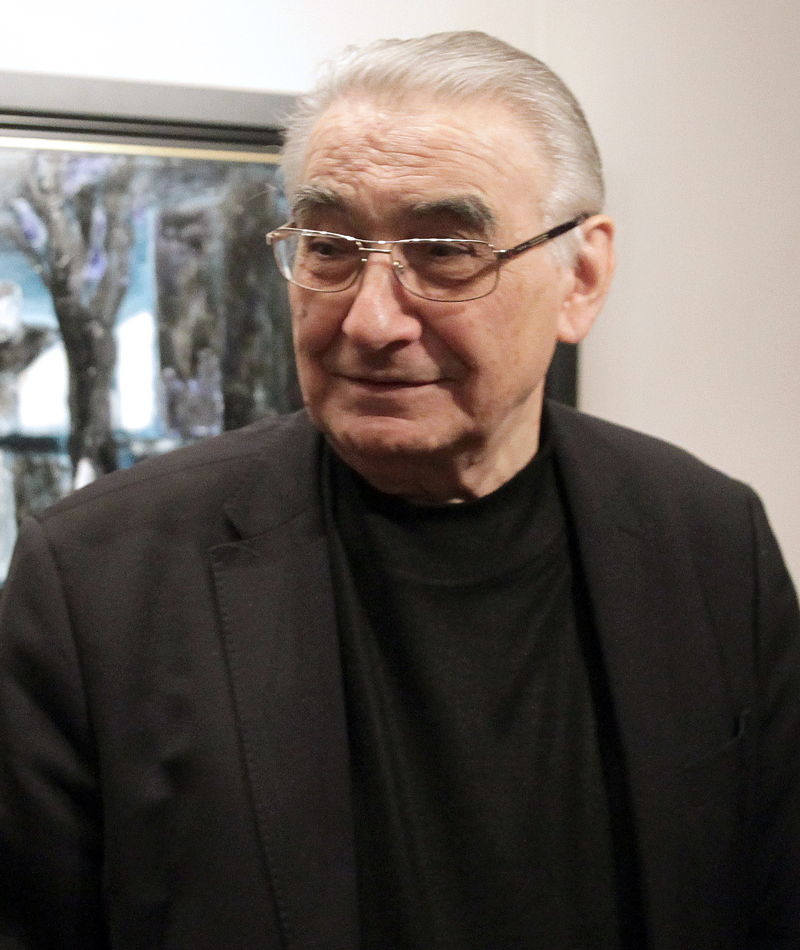 Svetlin Roussev is a Bulgarian artist, politician, collector of works of art, academician of the Academy of Sciences.

He graduated in painting in 1959 under Prof. Dechko Uzunov. In 1977 he became a professor.

President of the Union of Bulgarian Artists in the period 1973-1985 From 1985 to 1988 he was director of the National Art Gallery.Svetlin’s MP on the ticket of the BSP in the Seventh Grand National Assembly in 1990 Actual member (academician) of the Bulgarian Academy of Sciences 2003